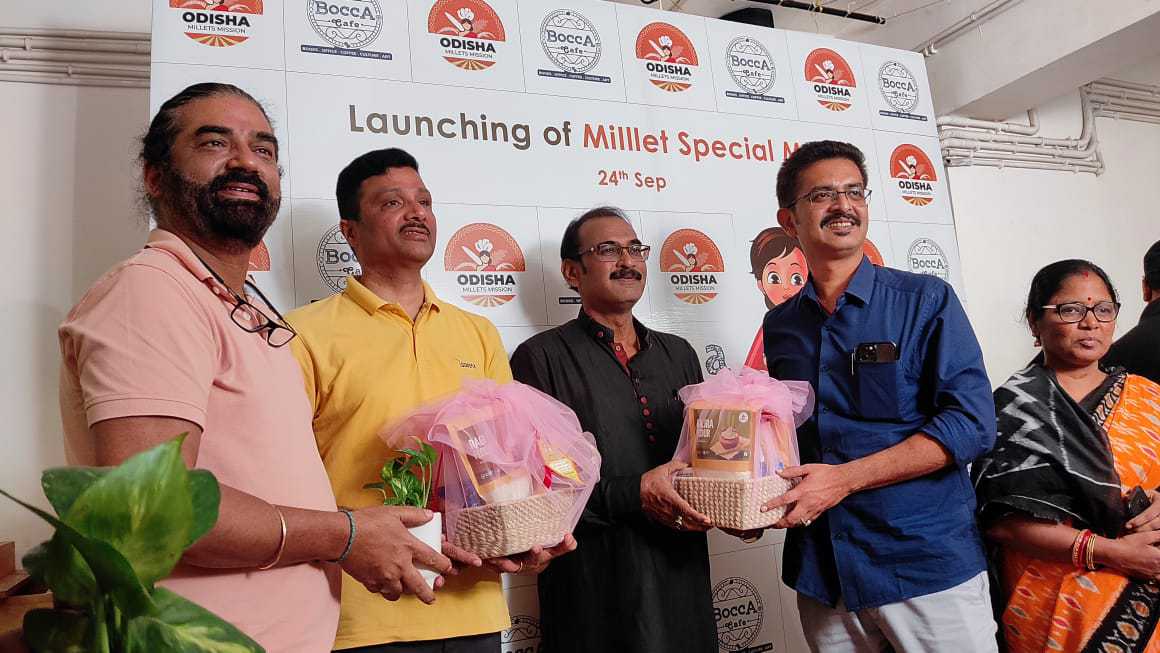 Millet menu was launched at BOCCA Café, Master Canteen in collaboration with Odisha Millets Mission on September 24, 2022. Dr. Arabinda Kumar Padhee, Principal Secretary of the Agriculture and Farmers’ Empowerment Department graced the event as the chief guest. He interacted with the RAO members and encouraged them to add Millets based dishes in their menu. BOCCA worked with OMM and came out with an exclusive millets-based menu which was launched at the event. The menu was curated by the chefs at BOCCA and experts of Odisha Millets Mission. The idea was to create continental/ Mexican/ bakery dishes which will give millets a more market identity, helping the current generation to consume it. 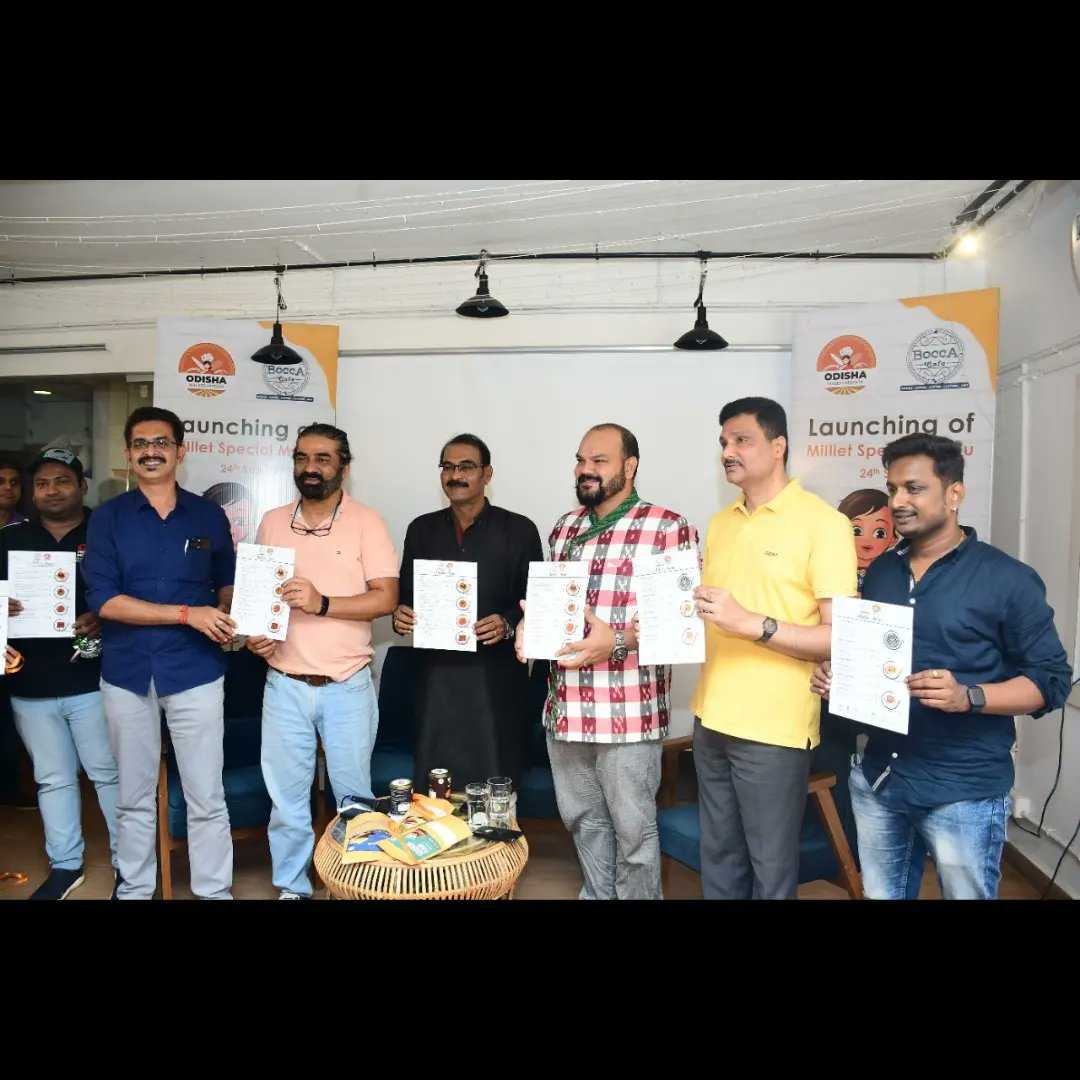 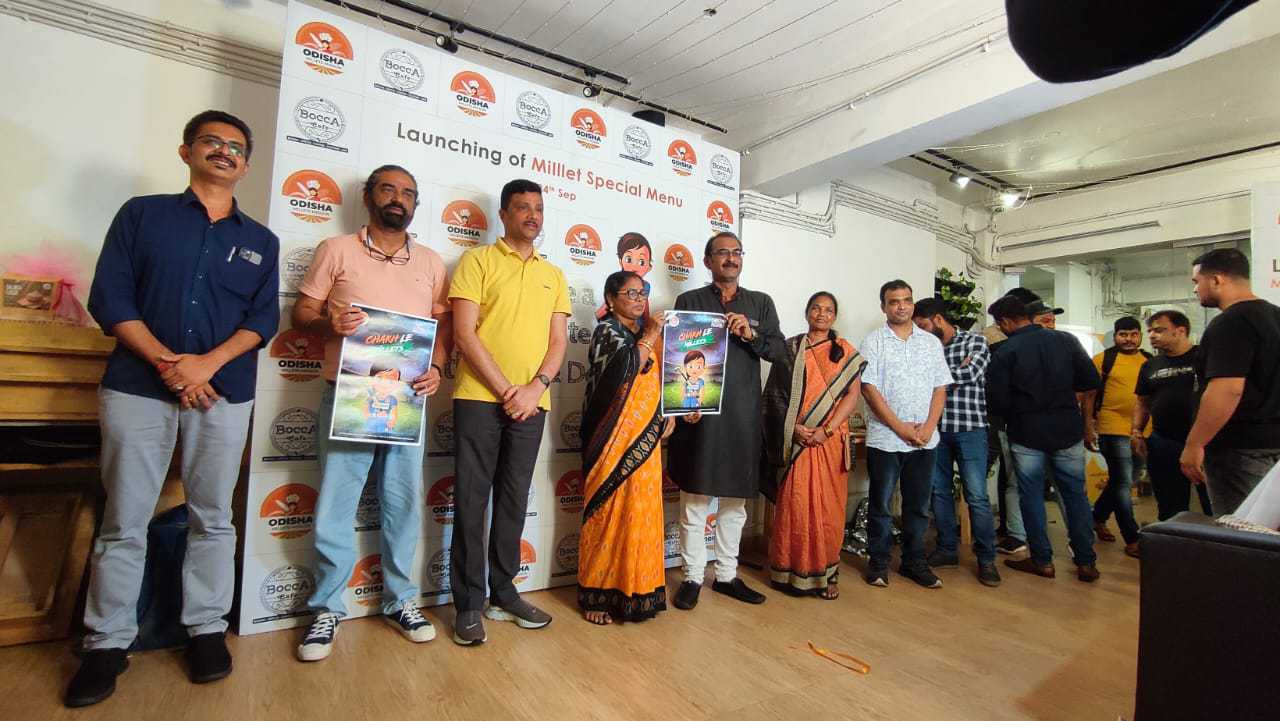 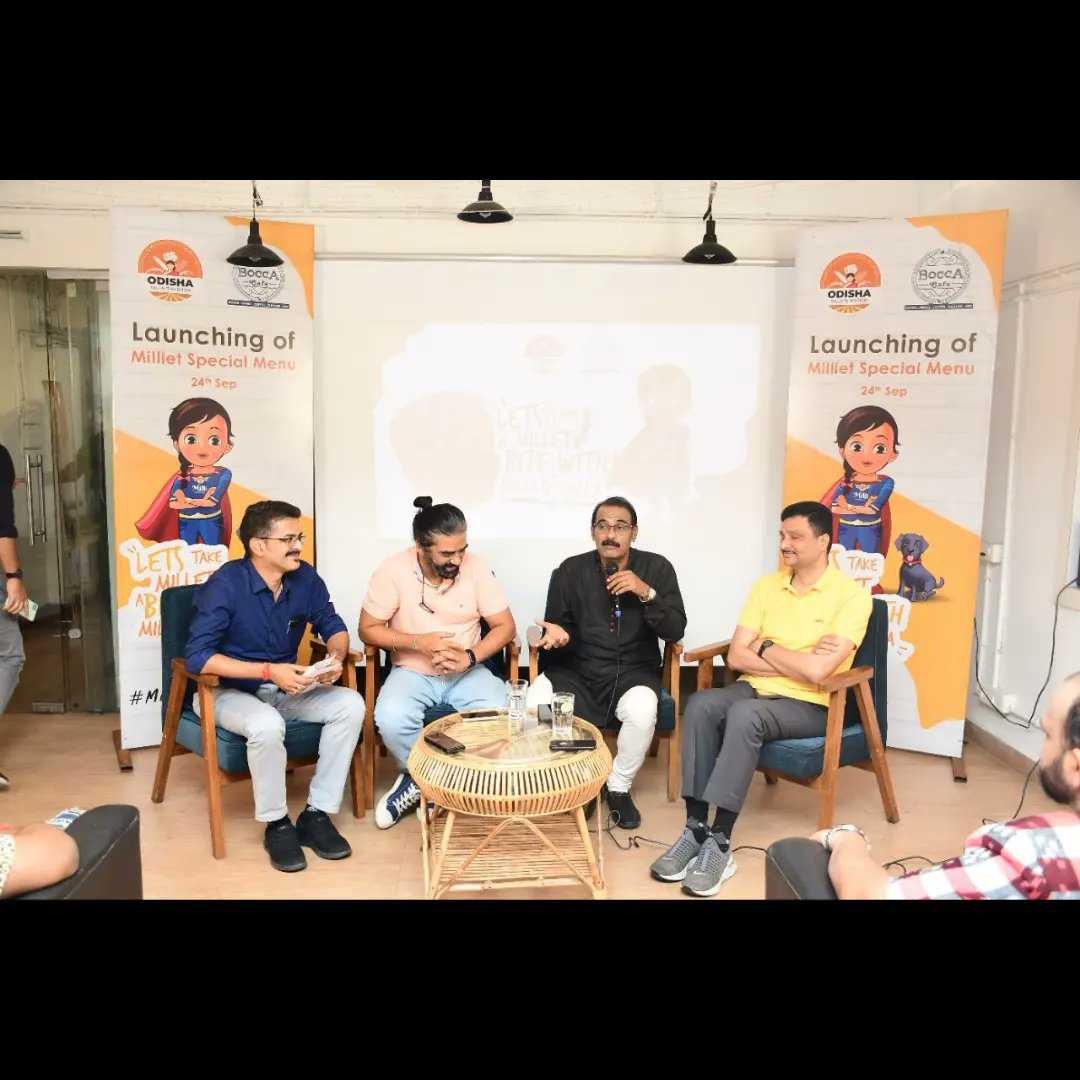 Want to see what I can do?
Online